SAPS is looking for new trainees in 2019

The South African Police Service (SAPS) has launched a huge recruitment drive, to begin training in 2019.

“We are looking for disciplined and honest young people who are ready to serve and protect the people of South Africa,” she said.

1. Between the ages of 18 and 30.
2. Possession of a Grade 12 certificate.
3. Proficient in at least two languages, of which one must be English.
4. Prepared to take the oath of office.

“Those that have criminal records or pending criminal charges, as well as those who have previously served in a government department and were subsequently dismissed due to misconduct, have been discouraged from applying.”

Recruits will begin training in January 2019 for an initial period of 21 months.

What do cops in South Africa earn?

During the induction phase and basic training phase, recruits will receive a monthly stipend of R4 500.

After that, salaries for police officers in South Africa are split across wage bands determined by years of experience and rank. Official salary data is not up to date (last updated in 2016), but various websites do keep estimates.

The below is simply to give you a rough estimate.

Application forms for the 2019 SAPS recruitment drive can be found at your nearest police station or online. 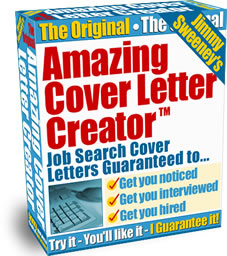